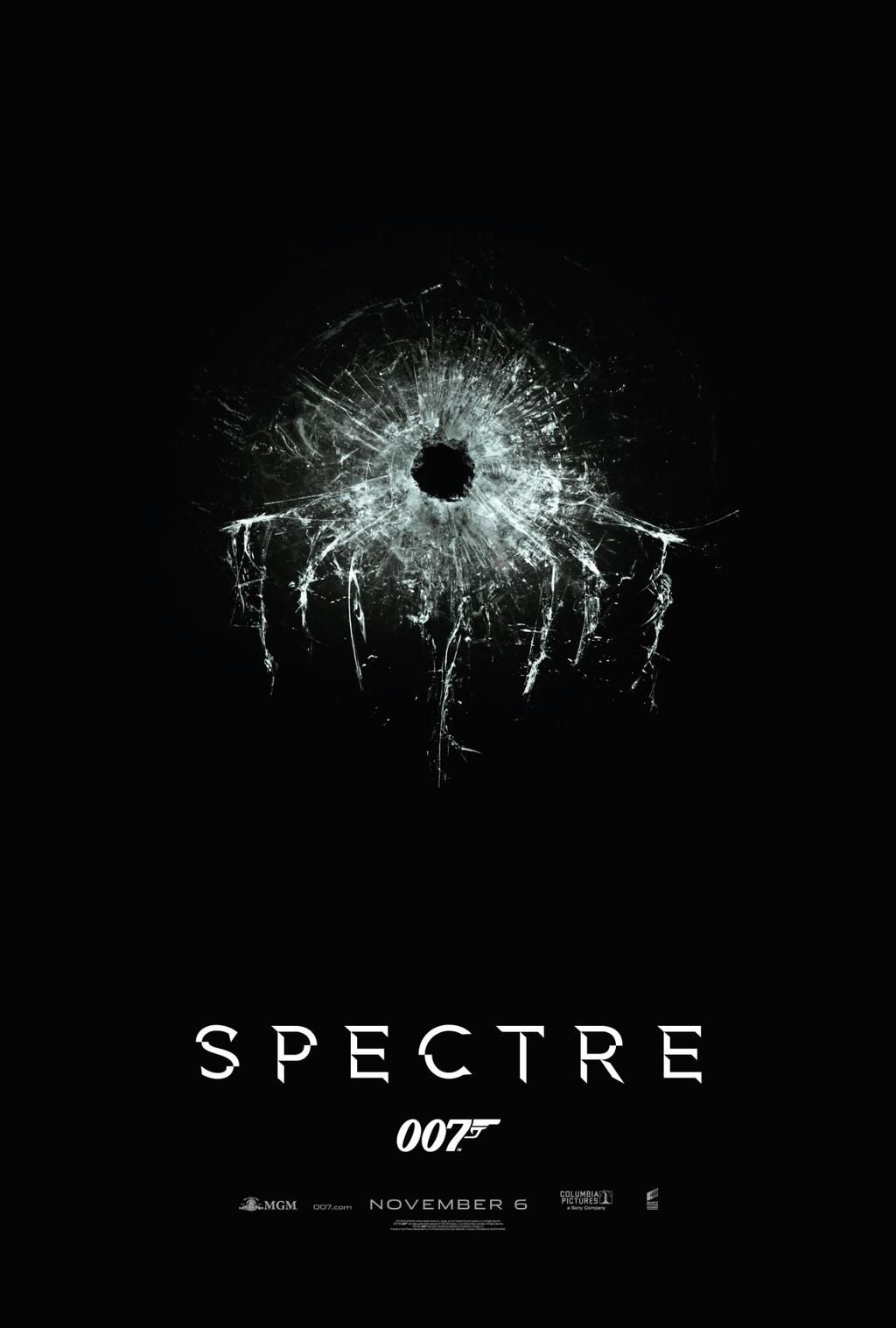 London, 2012 – StudioCanal and Working Title are delighted to announce the start of principal photography on feature film The Two Faces of January. Picture will shoot on location in Crete, Athens, Istanbul and Ealing Studios London. Working Title will produce and StudioCanal finance, distributing in the U.K., Germany, France & Australia, selling the rest of the world.

The Two Faces of January is a stylish international thriller starring some of the finest global acting talent working today; Academy Award nominee Viggo Mortensen (The Road, Eastern Promises, A History of Violence), Golden Globe nominee and Cannes Best Actress prize winner Kirsten Dunst (Melancholia, Marie Antoinette, Spider-Man 2 & 3) and Oscar Isaac (Drive, The Bourne Legacy and the Coens’ forthcoming Inside Llewyn Davis). The Two Faces of January is based on the novel of the same name by Patricia Highsmith adapted for the screen by Academy Award nominee Hossein Amini (Drive, Snow White and the Huntsman, The Wings of the Dove) Faces is the Directorial debut for Amini Produced by Tom Sternberg (The Talented Mr. Ripley) Working Title’s Tim Bevan & Eric Fellner and Robyn Slovo (Tinker Tailor Soldier Spy).

1962. A glamorous American couple, the charismatic Chester MacFarland (Mortensen) and his alluring younger wife Colette (Dunst), arrive in Athens by boat via the Corinthian canal. While sightseeing at the Acropolis they encounter Rydal (Isaac), a young, Greek-speaking American who is working as a tour guide, scamming tourists on the side. Drawn to Colette’s beauty and impressed by Chester’s wealth and sophistication, Rydal gladly accepts their invitation to dinner.

However, all is not as it seems with the MacFarlands and Chester’s affable exterior hides darker secrets. When Rydal visits the couple at their exclusive hotel, Chester presses him to help move the body of a seemingly unconscious man who he claims attacked him. In the moment, Rydal agrees but as events take a more sinister turn he finds himself compromised and unable to pull himself free. His increasing infatuation with the vulnerable and responsive Colette gives rise to Chester’s jealousy and paranoia, leading to a tense and dangerous battle of wits between the two men. Their journey takes them from Greece to Turkey, and to a dramatic finale played out in the back alleys of Istanbul’s Grand Bazaar.

Following on “Tinker Tailor,” helmed by Swede Tomas Alfredson and Dan Mazer’s “I Give It a Year,” now in post, “The Two Faces” continues StudioCanal’s new film-by-film relationship with Working Title.